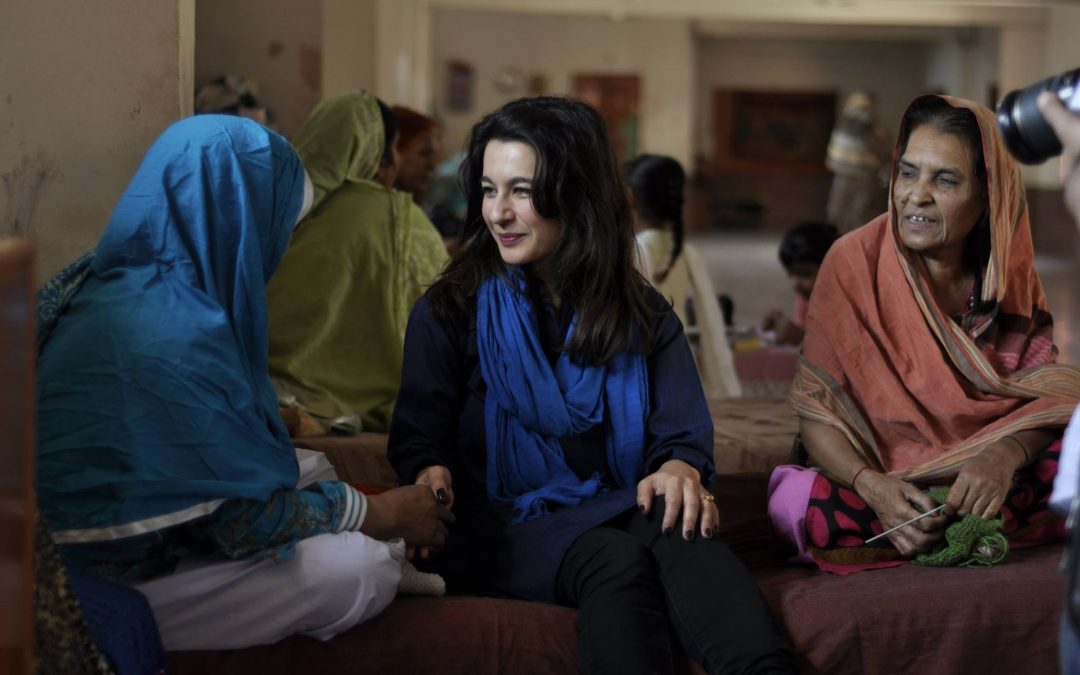 Born in Afghanistan, Hakim’s family fled Afghanistan during the Soviet–Afghan War when she was six months old.[4] The family travelled on horseback overland to Tajikistan with the help of people smugglers. After two years in Tajikistan, the family settled in Australia as migrants in 1986, when she was three years old.[5][failed verification][6]

In 2005, Hakim obtained a Diploma in Journalism at Macleay College, Sydney, and graduated with a journalism degree via distance education from Monash University in 2007, in addition to a cadetship at the Special Broadcasting Service.[4][7]

Leave a Reply to A WordPress Commenter Cancel reply